Neurodegenerative Diseases – The importance of an early diagnosis 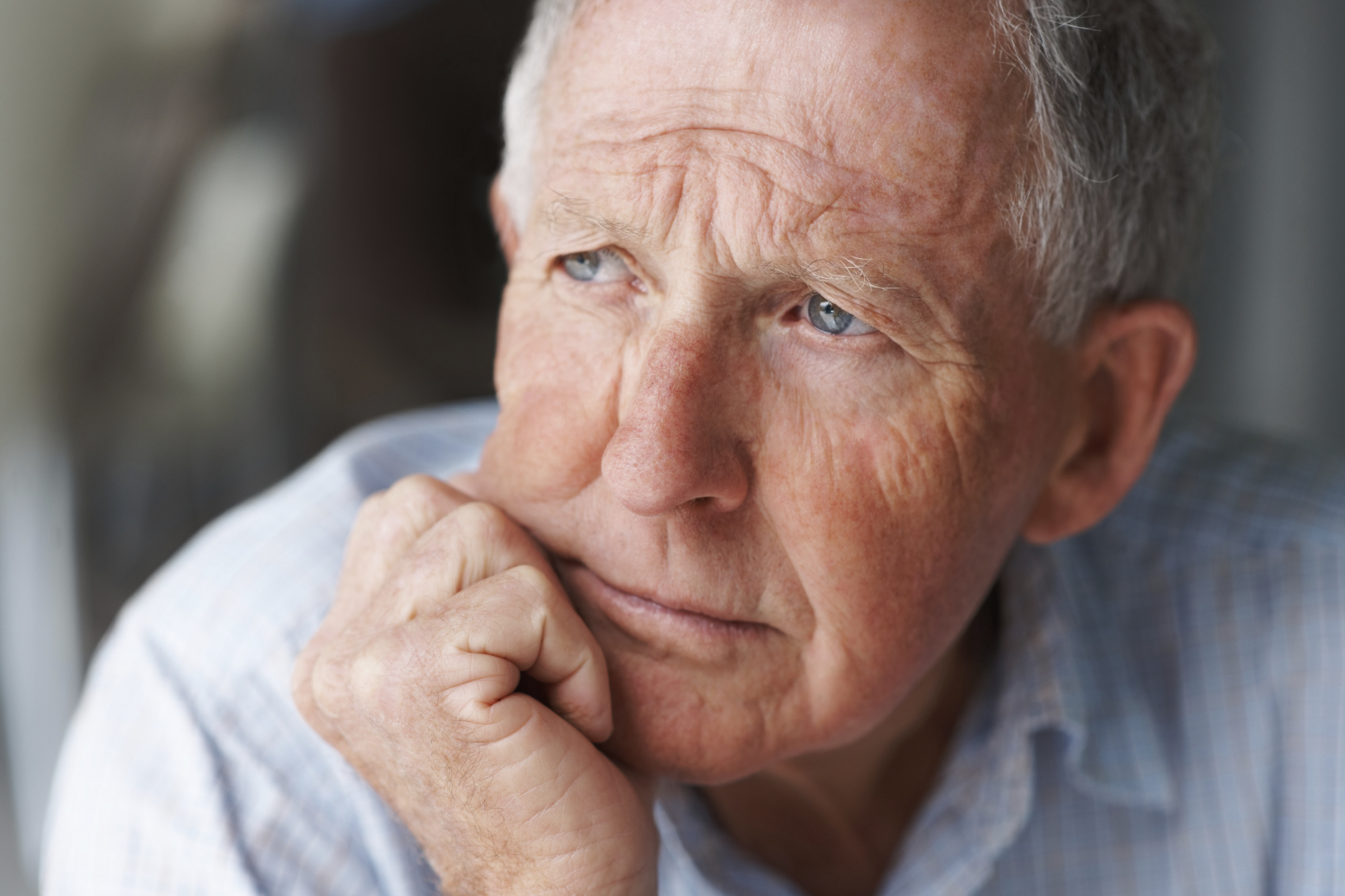 Are you or a loved one showing signs of forgetfulness, or a change in thinking ability?  With neurodegenerative diseases, an early diagnosis is very important.

Neurodegenerative diseases are several conditions associated with dementia. This appears most in older folk, but sometimes presenting in younger people as well.

Dementia is often an early or later result of degenerative conditions. These may be the result of injury as well as illness. Memory along with cognitive functions (thinking and problem solving) will worsen over time.

Common areas affected by dementia are:

We will explore neurodegenerative diseases and the importance of an early diagnosis. The result is to gain for you or your loved one the best quality of life possible.

The many faces of neurodegenerative disease

There are many conditions that classify as a neurodegenerative disease, and they include:

Alzheimer’s disease (AD) is the most common form of dementia in older people. It begins slowly, presenting after the age of 60 in most. It affects the parts of the brain that control memory, thought and language. It progressively worsens, affecting one’s daily life.

Huntington’s disease (HD) is an inherited condition. Certain nerve cells in the brain waste away over time. Although one is born with the gene, symptoms do not tend to appear until middle age, which is the typical age of diagnosis. However, Juvenile Huntington’s disease has an onset before age 20. Early symptoms include uncontrollable movements, problems maintaining balance, or being clumsy. Motor symptoms of juvenile Huntington’s disease may differ from the adult onset. As the disease progresses, one loses the ability to walk, talk or even swallow. Some no longer recognize their family members.

Lewy body dementia (LBD) is one of the more common forms of dementia in older adults. According to the Alzheimer’s Association, LBD accounts for 5 to 10 percent of all cases.

Lewy bodies are an over production in the brain of a certain protein. Their presence in the brain produce this, and related diseases.

Dementia with Lewy bodies begins with cognitive issues like Alzheimer’s. But later it progresses to problems with movement, hallucinations, and sleep disorders. It affects mental function more than memory.

Parkinson’s dementia (PD): Parkinson’s is a movement disorder. It’s caused by a lack of a chemical in the brain called dopamine. Sometimes it’s hereditary. Environmental causes are another possible factor.

Symptoms are gradual, affecting one side of the body, but then progresses to both sides.

Parkinson’s dementia is a later development in many who suffer from the disease.

Vascular dementia is from poor blood flow to the brain due to damaged blood vessels. Strokes and damage to the white matter of the brain can occur due to these broken blood vessels.

Common signs of vascular dementia involve a loss of:

Frontotemporal dementia (FTD) occurs after a breakdown of nerve cells and their connections. This happens in the frontal and temporal lobes of the brain.

Mixed dementia is a combination of several causes in many sufferers. For example, Alzheimer’s may coexist with vascular dementia. The patient may have both abnormal protein deposits and damaged blood vessels.

As you can see, there are several types of neurodegenerative diseases. For an accurate diagnosis, a comprehensive evaluation may be necessary.

Neurodegenerative diseases begin to develop 10-20 years before their diagnosis in a clinic. This is according to an article in the National Library of Medicine. There’s a possible gap of decades or less for early detection! This is important to take advantage of if you want to head off dementia for you or your loved one.

In late stages of AD, therapy is ineffective. This is due to massive neuronal death which precedes the symptoms of dementia. But, clinical data has shown promising treatments in early mild stages. Still other studies showed that 10-20% of these cases were reversible! It’s almost ‘do or die’ to act on this data to get as early a diagnosis as possible.

For our loved one, an early diagnosis provides hope for future care and treatment. We need to plan ahead, and make critical decisions before the condition worsens.

Relieving the suffering of our loved ones is cause enough, but there is much more to be gained by an early diagnosis. You may consider the burden on care givers, relatives, and the healthcare system.

There are also financial considerations and legal planning. ‘End-of-life’ decisions are also important. An early diagnosis helps the patient and their loved ones face these life challenges.

We at ThoughtWise provide an early diagnosis through a comprehensive evaluation. We do this in a compassionate and supportive environment.

Don’t we want the empowerment that an early diagnosis gives us? We receive relevant information on treatment that we can act on immediately. This can extend the freedom and prolong independence of us or our loved one. Early diagnoses often prevent premature hospitalization or admittance to a care facility.

Quality of life is our focus!

This is the most important matter toward an early diagnosis, quality of life! We at ThoughtWise provide several therapeutic approaches after diagnosis.

Some of these therapies may include:

For whatever the condition, we provide treatment and therapies for our patients. If you’ve been diagnosed, and have any questions about these or any other therapy, just let us know.

There is not only one type of dementia, nor is there a one-size-fits-all diagnosis and treatment. But with the aggressive progression these conditions have, an early diagnosis is essential.

Have you or your loved one experienced any of the symptoms mentioned above? We all forget where we placed the car keys sometimes, but is your forgetfulness affecting your quality of life?  Are you struggling more often to find the right words to say? Is it a challenge to find solutions for the most basic of problems?

If you answer ‘Yes’ to any of these questions above, please, for you or for your loved one, it’s time for an evaluation. The earlier you receive a diagnosis, the better.

Contact us today! We wish to be a part of you or your loved one’s journey in facing these challenging moments. You are not alone. 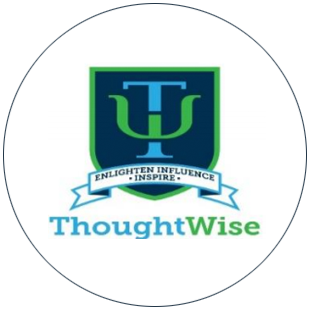 ThoughtWise Clinical Psychology and Neuropsychology provides quality services that guide treatment, enrich life, and enhance our overall mental health and cognitive abilities in Tallahassee and throughout the state of Florida. On their blog, they share insightful tips on managing and improving mental health and clarity in day to day life.