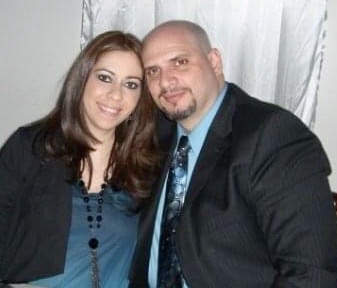 Mr. Penate holds a bachelor’s degree and a master’s degree in the field of technology.   He completed his Master’s in Business Administration with a specialization in Management Information Systems at Florida International University in 2013.  He started his career as a Financial Analyst for Smart and Final Corporation where he practiced cost accounting for over 7 years. He became proficient in Cost Accounting standards (CAS) and the Generally Accepted Accounting Principles (GAAP), which are the principles and procedures that define the basis of financial accounting policies and practices in the United States.

From there, his career took a major turn.  He became fascinated with learning new database technologies and data visualizations. He took on several technology roles at Miami Children’s Hospital where he gained years of experience developing and integrating MCH’s information systems.  MCH provided him with over 15 years of experience in the Health Care Industry as an IT Professional.  He played a major role in digitizing and implementing MCH’s Health Level Seven (HL7).  He created many of the HL7 interfaces used by most of the critical systems in the Hospital and he worked with the Business Intelligence team at MCH to develop their current Data Warehouse system. For the past couple of years, he started and co-founded two businesses of his own, ThoughtWise LLC. Included.  Together with Dr. Penate, they set out in this new venture because of their passion for helping those facing mental health issues due to the difficult and challenging times we are all experiencing.